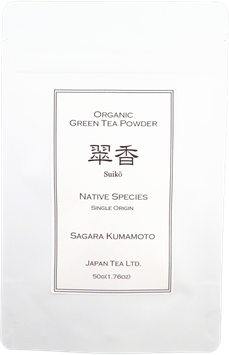 This tea ingredient uses “Yamacha" which is a unique variety in Japan which is growing long ago in this area.

Unlike variety breed seedlings, Yamacha is characterized by a powerful taste.

We made powdered green tea made from  Yamacha as raw material.

This organic powder green tea does not concern residual pesticide. So please use it as it is with confidence, smoothie and sweets,

please use  for cooking. You can utilize the whole active ingredients of green tea.

When processing payment with PayPal, it will be converted to the currency of each country.

Payment method: Various credit cards on PayPal can be used.

The history of Japanese tea production in this area is old, and since 1100 years ago, we have produced a traditional variety

“Yamacha" originally in this area.

The altitude is 230 m (755 ft). It is a land pattern which is very suitable for the production of tea, because the temperature

difference between day and night is intense.

"Fujisako Tea Farm" which is a plantation where organic green tea powder " Suikō " is made started production of tea in "seedling  cultivation" from 1946.

In order to grow from seeds, it took a lot of time and spent 15 years on commercialization as green tea.

It began in 1978 when we started organic cultivation.

While using a large amount of agricultural chemicals in tea in Japan, we tried to convert to organic.

The reason for this was because the garden owner suffered from pesticide damage.

"I can not afford to deliver such dangerous tea to consumers" From such thought we converted to organic farming methods that do not use pesticides or chemical fertilizers.

Without efforts and beliefs like blood bleeding, it is difficult to switch to organic in Japan. Today, it is known as an organic farm,  very famous in Japan. 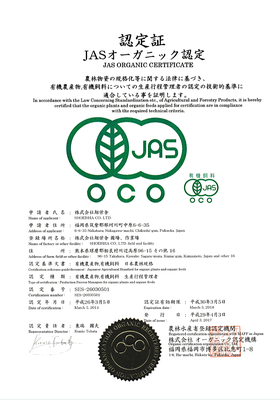 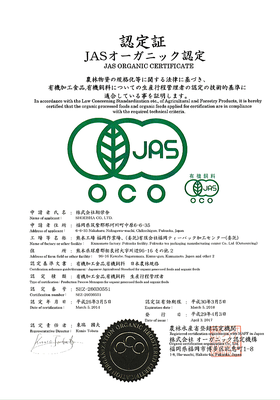 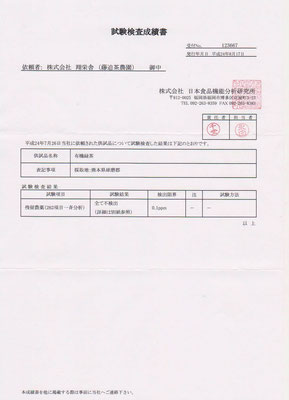